Learn more about the “wilderness experience” of the Hebrews after they left Egypt and how this pertains to us today. Explore as well, aspects of the Week of the Cross from our New Testament Church History, which might surprise you.

KJV 18 - "Acts & More" For a Comprehensive Look at Church History

Chaplain Ann M. Wolf shares, “Church History can be difficult to look at sometimes, because of the painful mistakes which some organized religions have made; but nonetheless, it is still something we can learn from, so we don’t make the same mistakes again. We can take from the good points and leave behind the errors, while improving our personal connection with God as we help each other grow spiritually.”

Free Newsletter: Get notifications about outreach resources such as music, videos, blogs, and new studies.

Music for your event or service: See how Ann M. Wolf Music or Studies can support your event, service or group.

Inspirational Blog Posts from MOTL: Life-application articles about everything from Home & Garden to current affairs.

Becoming The Church: – Guided Study Experience by Chaplain Ann M. Wolf – This Study Plan covers important elements of a fulfilling spiritual life as well as how we can learn from church history in avoiding the mistakes, while deepening our personal connection with God whether we are involved with organized religion or a particular denomination or not. 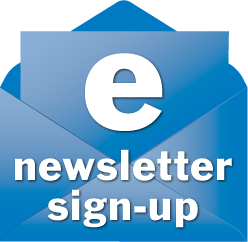